It has been another big year in labour and employment law developments here in Ontario, with key implications for Broader Public Sector employers and not-for-profit employers supporting people with disabilities.  From new wage restraint legislation, to WSIB reform, pay equity in flux, employment standards shakeups and case law developments, its been a busy year.  We sum up some of the most important developments of 2019 below:

On June 5, 2019, the government introduced Bill 124, the Protecting a Sustainable Public Sector for Future Generations Act, and Bill subsequently passed on November 7, 2019 and is now in effect.  The Bill imposes 3-year moderation periods on Broader Public Sector employers, including not-for-profit employers who received $1million or more in funding from the government of Ontario in the 2018-2019 fiscal year.  Specifically, during an employers applicable moderation period an employer cannot increase wage rates or total compensation (which includes wage rates) by more than 1% for each twelve month period of their moderation period.

Earlier this year, the Workplace Safety and Insurance Board (the “WSIB”) announced significant changes to the WSIB rate framework, classification manual and associated policies. Under the Rate Framework, experience rating programs will be eliminated, and employers will instead pay prospective and fluctuating premium rates based on their individual claims experience. While rates have been reduced and frozen for a five-year period commencing January 1, 2020, some employers have actually already seen a significant increase in their rates due to having a single higher rate applied to all employees, when they had previously been subject to multiple rates resulting in an overall lower WSIB premium cost.  See the new 2020 Premium Rates here.

In addition, the New Classification Manual imposes new compulsory registration obligations on business activities that were previously exempt. Respite, non-residential/non-hub-based community participation supports for people with disabilities, non-medical in-home support for people with developmental disabilities, and temporary help agency workers (regardless of where they work) are now subject to compulsory Schedule 1, WSIB registration obligations.  The policies pursuant to which otherwise compulsory activities may be exempted from registration have also changed. This has significant implications for employers who have historically opted not to register with WSIB.

These changes come into effect on January 1, 2020. Check out the new classification scheme, and particularly Classifications N2 and N3 as they relate to services for people with disabilities here.

On April 30, 2019, a critical pay equity judicial review decision was released by the Division Court with potentially devastating implications for employers using the proxy method. In short, the Court held that for employers who have achieved pay equity using the proxy method are obligated to maintain pay equity by reference to their original proxy comparator. Previously, the Pay Equity Hearings Tribunal had taken the position that pay equity maintenance merely required employers to ensure no new wage gaps emerged amongst their own job classes (without reference to the original proxy comparator).  This is the approach that employers have followed for nearly 2 decades.

Requiring comparison to original proxy comparators could be fiscally devastating for many not-for-profit employers who have been underfunded for decades, because these original proxy comparators (usually hospitals) are and have been substantially better funded over the last 25 years. This decision could mean significant retroactive liability going all the way back to the date that an employer achieved pay equity. Read our full summary of the decision here.

The Divisional Courts decision is now scheduled for appeal hearing before the Ontario Court of Appeal on April 14, 2020.  PooranLaw will provide real time updates as the appeal winds its way through the appeal process. Stay tuned!

As 2019 began, many employers were tasked with revamping policies and updating procedures to address Bill 47, the Making Ontario Open for Business Act, otherwise known as “How to dismantle Bill 148 in 30 days or less” Act.  Bill 47 unwound many of the most challenging aspects of Bill 148 – including Equal Pay for Equal Work provisions (requiring equal pay for Casual, Part-time and Full-time employees), mandatory cancellation pay, on-call pay and numerous other minimum standards that would have been particularly onerous for agencies operating 24-7 residential care services.  Check out our review of the key changes under Bill 47 here.

In early 2019, further minimum employment standards legislative changes were passed under Bill 66, the Restoring Ontario’s Competitiveness Act, an omnibus bill that included provisions allowing employers and employees to enter into agreements allowing employees to work in excess of 48 hours a week and to average their overtime entitlements, without the approval of the Director of Employment Standards. These changes simplify the previously administratively onerous procedure for having such agreements approved and implemented, but did not eliminate the strict requirements applicable to such agreements (ex. maximum terms, cancellation rights, information sharing etc.). See our blog post on Bill 66 here.

In addition to major structural and legislative changes described above, 2019 has also been a big year when it comes to case law developments.  Here’s a short list of key cases of note for 2019:

Be sure to follow us on Linkedin where we share real-time updates on key case law developments affecting employers in the Broader Public Sector. 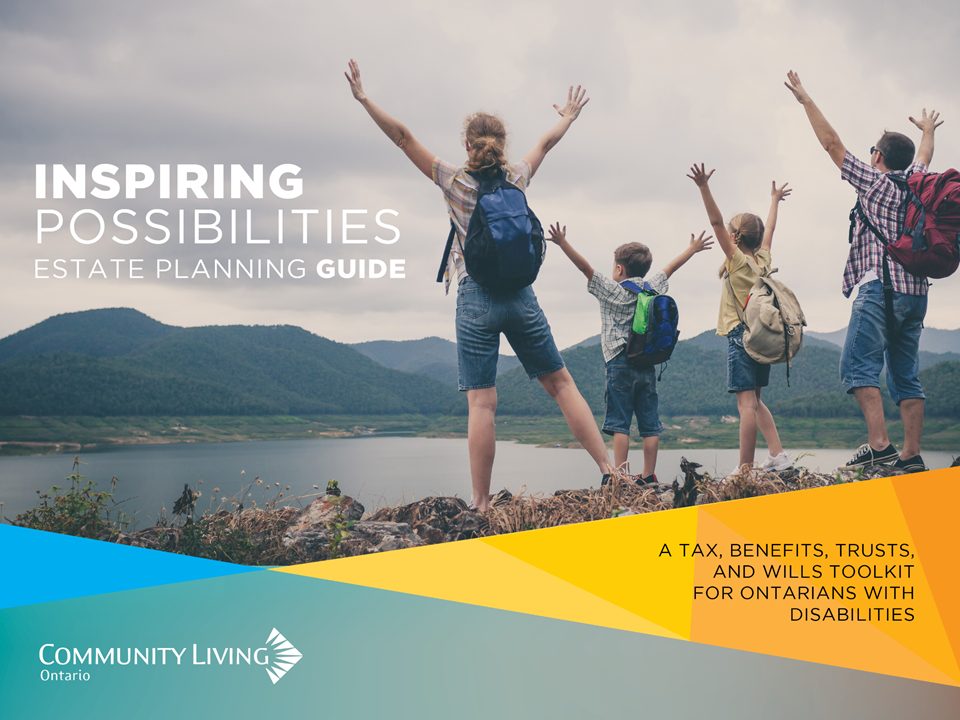