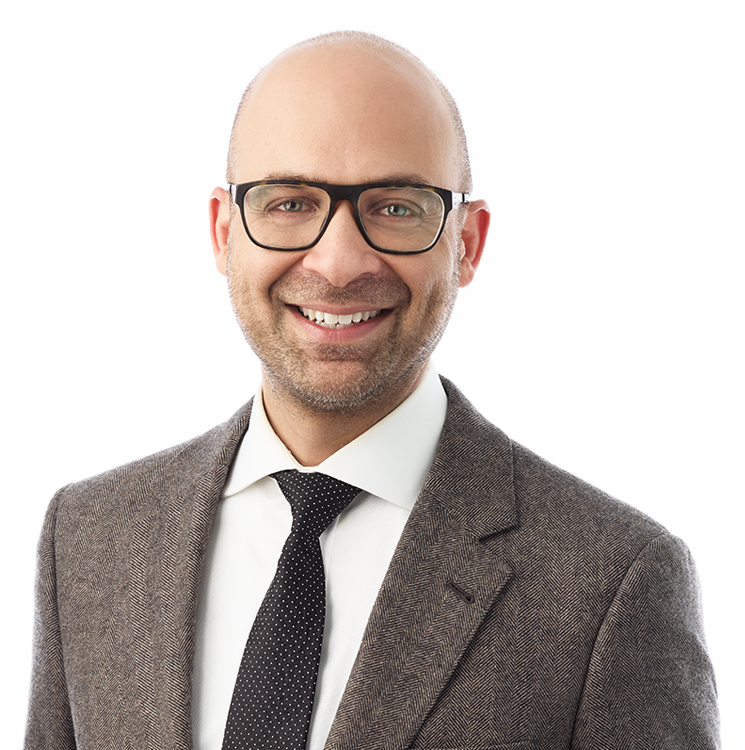 Faisal has researched and published in the areas of constitutional law, disability rights, multiculturalism, legal ethics, national security, and access to justice. He advises a variety of public interest organizations and individuals in matters pertaining to public administration and human rights, and has frequently appeared at the Supreme Court of Canada as an intervener. Faisal has also served as an expert witness before Canadian parliamentary committees and as a member of the Equity Advisory Group of the Law Society of Upper Canada.

From 2008 to 2011, Faisal served as Vice-Chair with the Human Rights Tribunal of Ontario, where he adjudicated and mediated hundreds of cases. Since 2011, Faisal has been a full-time professor at Osgoode Hall Law School where he teaches in the areas of constitutional law, international law, and legal ethics. He is also the Faculty Director of the Canadian Common Law LL.M. program and was formerly the Director of the Anti-Discrimination Intensive and Mooting Programs.

Faisal was honoured with an Osgoode Hall Law School teaching award in 2014 and was named “Male Lawyer of the Year” by the South Asian Bar Association of Toronto (SABA) in 2012.

As counsel to Pooranlaw, Faisal is an integral part of the firm. He supports his colleagues with strategic advice, research, negotiation, and camaraderie. He maintains a small but active litigation practice focusing on individual and test cases involving human rights and civil liberties in work, education, housing, and public administration.

Faisal has always maintained strong community connections. Throughout his career, he has worked to increase public legal awareness and to promote justice education. He regularly speaks at public legal information sessions and in community discussion forums.

Faisal also devotes considerable time to pro bono advocacy work on behalf of individuals and community groups. In particular, Faisal has served, or serves, in the following roles: